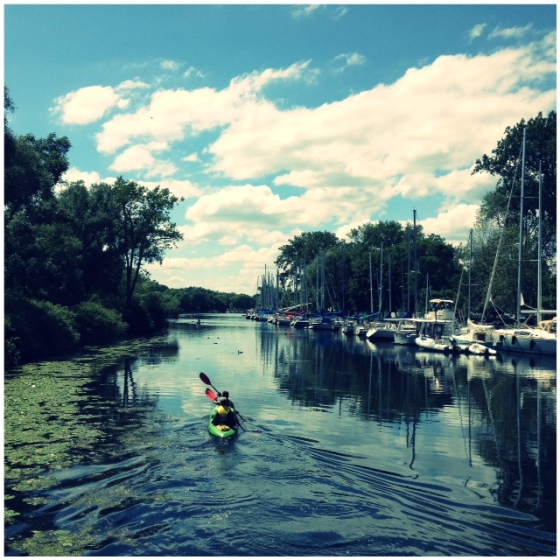 It’s hard to believe that July is coming to a close, with August quick on its heels. And while we still have a good amount of summer sun to revel in before we hear the crunch of leaves underfoot, I find mid-summer to be a good time to take stock of how I’ve spent the season thus far and decide what adventures to prioritize while the days are still long, lazy, and relatively carefree.

Thanks to our move out west at the end of August, we hadn’t planned any time away at all this summer season; preferring instead to spend what time we have left in town with friends and family and (of course) working out all the many details of our exciting next step. As such, I made up quite a lengthy list of hometown things I wanted to do/see/eat/explore before Toronto becomes a place of chaotic catch up sessions at peak holiday times. 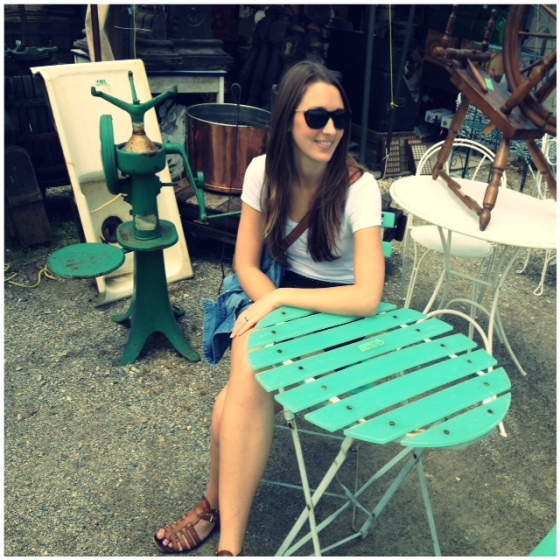 Perhaps it’s the urgency of my timeline, or the sentimentality of knowing I’ll soon be exploring a new hometown, but my summer staycation list has made the season feel incredibly rich and fulfilling. From a short jaunt off the highway to dig through old treasures, to wandering the sights, sounds and smells of the city’s largest farmer’s market, to crafting new things and test-driving new recipes, I’ve tried my best to take it slow and truly be in the moment. Turns out, you can recapture some of that childhood sense of summer when you aren’t zipping in and out of town. 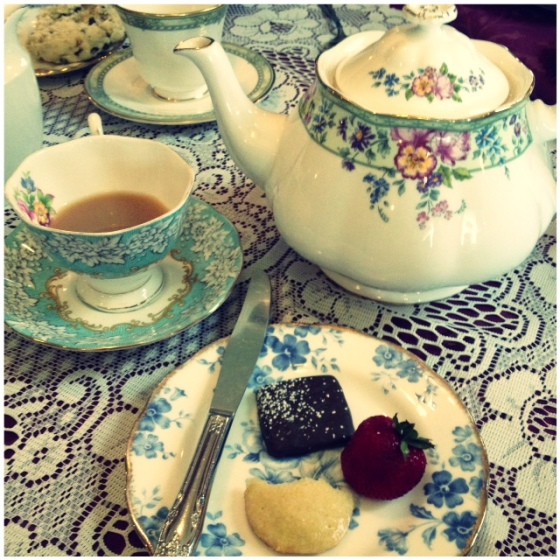 These pics are just a small roundup of my whirlwind summer weekends spent in the city. What would you include on your summer staycation list? For some more fun ideas, head over to She Does the City where writers and readers have shared their summer to-do lists.

Date nights in our neighbourhood

Backyard treats on a summer’s eve

5 thoughts on “An Ode to My Summer Staycation”

What do you think? Cancel reply